To quote my daughter Quincy, “Frozen 2 was awesome!”

We were given press passes to see Frozen 2 in 4DX which was nothing short of amazing and a really fun way to see the film! Much of the content in this post is provided by Walt Disney Studios. Please know that the “Fun Facts” may include some spoilers!

What we loved about Frozen 2

Disney has done it again. Princesses that are strong women. Positive female role models who succeed not because the men in the story rescue them, but rather, because they have their backs. It was a wonderful story that kept us captivated throughout the film. Paired with the 4DX experience, the movie was like no other. With 4dx we felt like we were part of the film, heading into the Unknown with Elsa!

Why was Elsa born with magical powers?

Why was Elsa born with magical powers? What truths about the past await Elsa as she ventures into the unknown to the enchanted forests and dark seas beyond Arendelle? The answers are calling her butnalso threatening her kingdom. Together with Anna, Kristoff, Olaf and Sven, she’ll face a dangerous but remarkable journey. In “Frozen,” Elsa feared her powers were too much for the world. In “Frozen 2,” she must hope they are enough. From the Academy Award®-winning team—directors Jennifer Lee and Chris Buck, producer Peter Del Vecho and songwriters Kristen Anderson-Lopez and Robert Lopez—and featuring the voices of Idina Menzel, Kristen Bell, Jonathan Groff and Josh Gad, Walt Disney Animation Studios’ “Frozen 2” opened in U.S. theaters on Nov. 22, 2019.

Want to FREE Frozen 2 coloring sheets? Click on the image below to download a PDF of assorted coloring pages for Frozen 2! 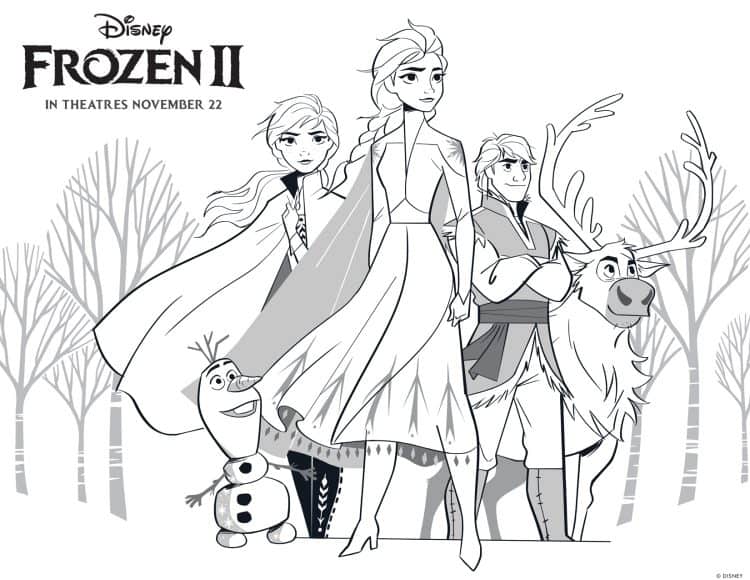 SLEEPING BEAUTY – Artists behind the creation of the enchanted forest were inspired
by the artist Eyvind Earle, who was a celebrated part of Disney Animation in the 1950s
and behind the ethereal backgrounds and color choices in “Sleeping Beauty.”
 Filmmakers were particularly inspired by Earle’s grouping of trees and his verticals.
 Turn-of-the-century Russian painters whose work showcased intriguing use of light
in their landscapes also inspired filmmakers.

INVISIBLE ANIMATION – When it came to animating Gale, the wind spirit, filmmakers
were challenged with creating a character that was basically invisible. Ultimately, they
decided to use everything Gale affects—from leaves and debris to another character’s
clothing or hair—to showcase Gale’s movements. Swoop, a new technology created at
Walt Disney Animation Studios, helped bring Gale to life.

WALK ON WATER – The water spirit, known as the Nokk, presented artists and
technicians with another challenge. The Nokk is not only made of water, it has to
perform in and on water. Add to that an introductory scene that takes place at night in
the Dark Sea. Filmmakers gave the character a volume with a slight shimmer against
the dark background, authentic horse-like movement and water effects on its mane and
tail.
 The Nokk is inspired by Nordic folklore, taking the form of a horse with the power of
the ocean.

FIRMLY PLANTED – Filmmakers consulted with a botanist from Oslo, Norway, to
ensure their enchanted forest was made up of authentic vegetation. Among the 10
varieties of trees is the aspen, which features predominantly in the film. Also featured
were ground cover plants, including bearberry, crowberry, bracken fern and fireweed—
selected for their ability to contribute to the specific color palette of the enchanted forest.

WHAT’S IN A NAME? – Bruni the salamander was known as Sally during production.

SNOWMAN SCRATCH – Songwriter Robert Lopez, who co-wrote seven original songs
with his wife Kristen Anderson-Lopez, has worked with the voice of Olaf, Josh Gad, for
so long he has a pretty good handle of the star’s voice and delivery. In fact, filmmakers
tapped Lopez to do some of Olaf’s scratch recordings, including songs and even some
dialogue.
 Gad starred in “The Book of Mormon” (score and book by Trey Parker, Matt Stone
and Lopez) on Broadway between March 2011-2012.

STONY EXPRESSIONS – The earth giants are massive creatures formed by the earth.
They form the rocky riverbanks when sleeping, but when they are awakened, they’re
capable of intense destruction—uprooting trees at will and hurling giant boulders at
those who anger them.
 The earth giants were both characters and environments in “Frozen 2,” so both
teams played a role in their creation.

MUSIC BY THE NUMBERS – The “Frozen 2” soundtrack features original songs from
Kristen Anderson-Lopez and Robert Lopez, and an original score from Christophe Beck.
 The soundtrack features 7 all-new original songs.
 The score features 19 tracks.
 There are 2 music releases available: The “Frozen 2” soundtrack is available from
Walt Disney Records beginning Nov. 15, 2019. The “Frozen 2” vinyl cast songs
soundtrack and “Frozen 2” digital deluxe soundtrack, including score by composer
Christophe Beck, are also available on Nov. 15.
 There are 3 end-credit artists who have recorded unique versions of songs for the
film: Panic! At The Disco, Kacey Musgraves and Weezer.
 The score was recorded with 91 of Los Angeles’ finest players—the largest Beck
has ever recorded with.
 Kristoff’s song “Lost in the Woods” is inspired by 1980s glam rock songs (he even
gets wind in his hair).

17 TINY REINDEER – In “Frozen 2,” Jonathan Groff lends his voice to mountain man
Kristoff, who finds himself struggling to express his feelings to Anna. The character’s
emotions take center stage in the new original song “Lost in the Woods,” in which Groff
voices not only Kristoff, but Sven and more than a dozen other “backup” reindeer.

WHAT IS A 4DX MOVIE?

4DX movies are an immersive, multi-sensory experience. Special 4DXX theaters connect the audience through motion, vibration, water, wind, snow, lightning, scents, and other special effects that enhance the visuals on-screen. It’s awesome.Each 4DX auditorium incorporates motion-based seating synchronized with more than 20 different effects and optimized by a team of skilled editors, maximizing the feeling of immersion within the movie, beyond the limits of audio and video.

Upcoming movies in 4DX include Star Wars: The Rise of Skywalker.

WHERE IS THE 4D MOVIE THEATER NEAR ME? 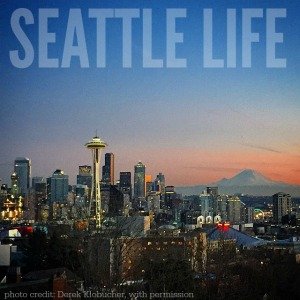